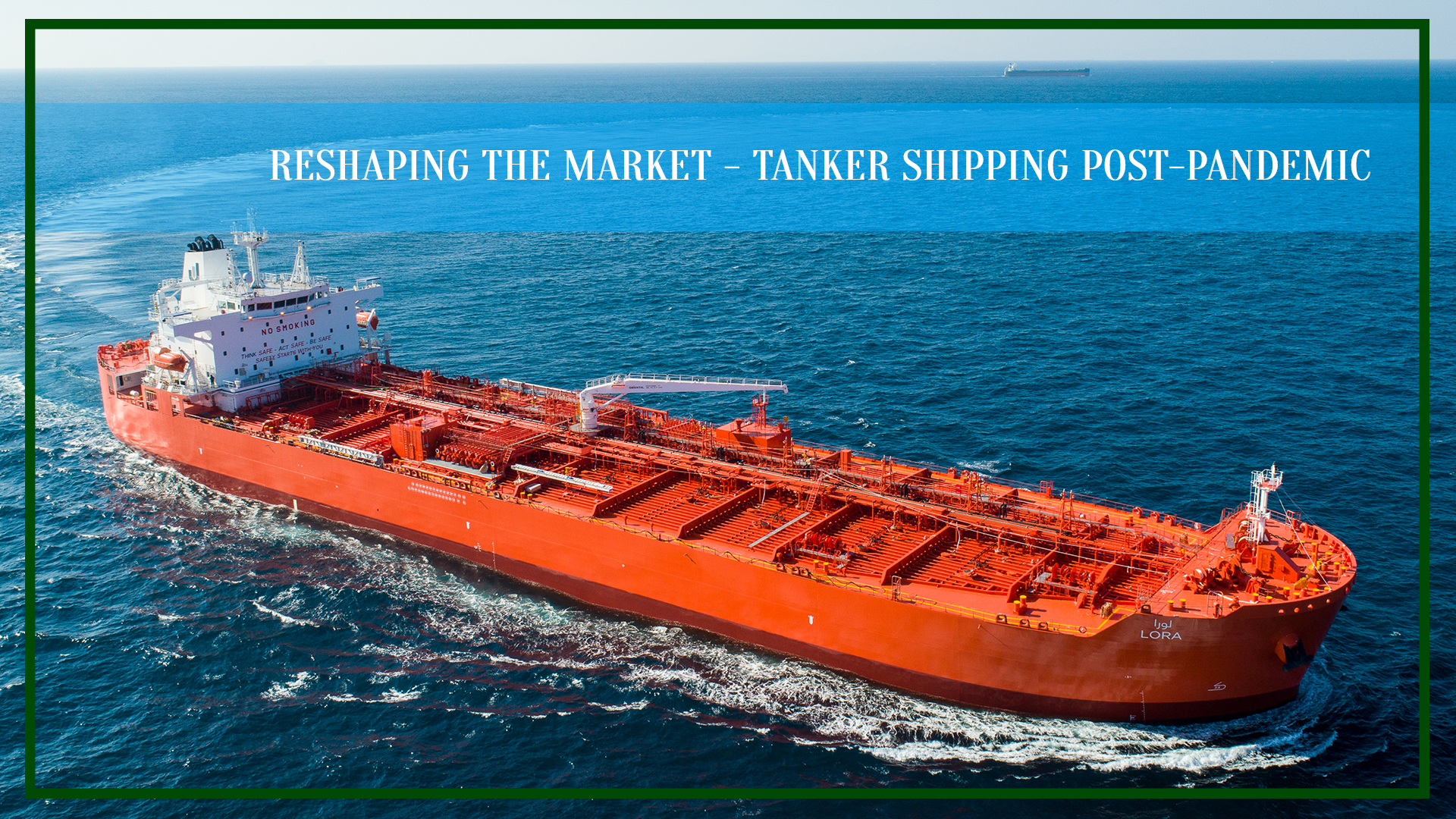 Mr. Bonnett joined the London office of International Registries, Inc. and its affiliates (IRI) in April 2010 as Safety & Technical Manager, in January 2018 he was promoted to Senior Vice President, Technical, and then in April 2022 he was promoted to Chief Maritime Officer. In his role as Chief Maritime Officer, he is responsible for oversight of the Maritime Services Group, which supports the Republic of the Marshall Islands Registry’s fleet of more than 5,200 vessels. Prior to joining IRI, Mr. Bonnett was employed by Lloyd’s Register (LR) since 1997 where he contributed in a multitude of roles including ship design and information systems, plan approval of ship structures, surveying of existing and newly constructed vessels, and business development within LR’s Asian market. Mr. Bonnett worked in South Korea for over nine years before moving back to LR’s London office in 2009 as a senior specialist concentrating on business improvement and planning. Mr. Bonnett earned his Bachelor of Engineering degree in Marine Technology with Honours in Naval Architecture and Shipbuilding, from the University of Newcastle upon Tyne, UK. 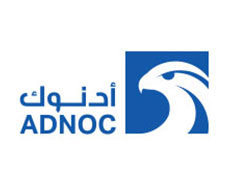 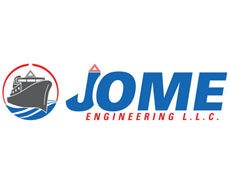 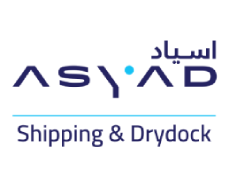 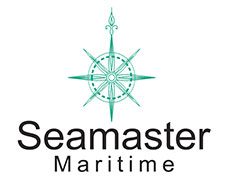 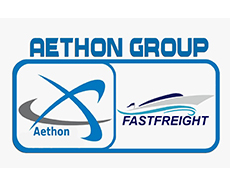 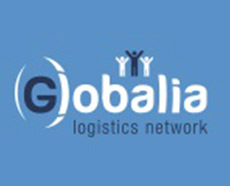 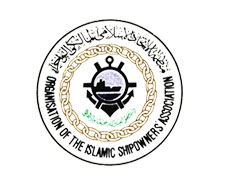 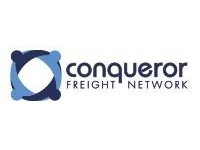 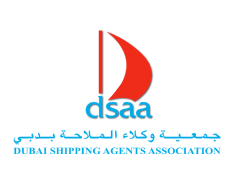 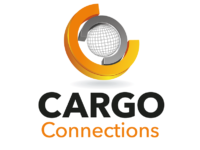 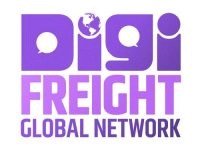 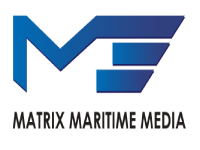 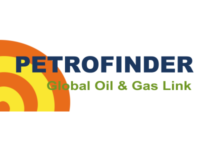 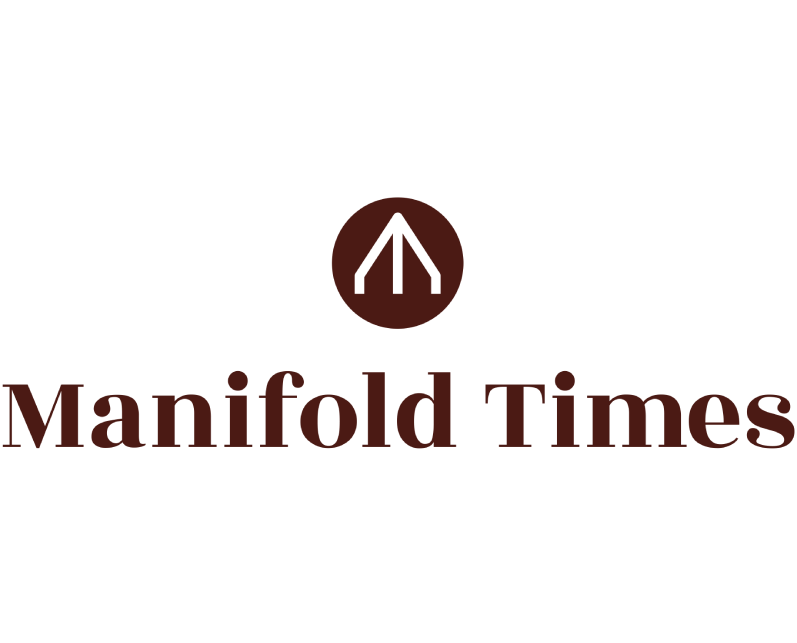